Enter the cabinet to access all the features of Korter 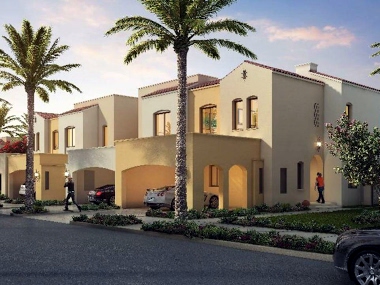 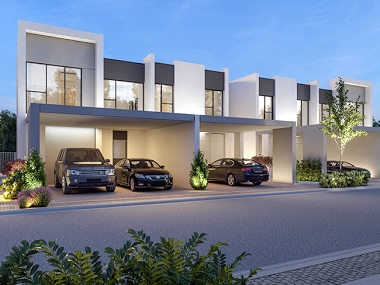 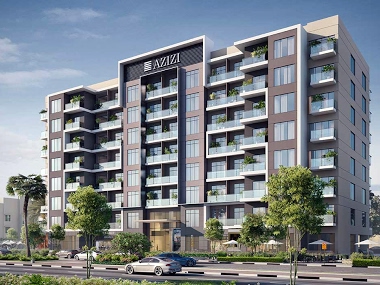 The massive territory of Dubailand is a master development of Dubai Properties which spans approximately 3 million square feet. Dubailand is divided into numerous residential communities, which include among other Akoya, Living Legends, FalconCity of Wonders, the Al Waha community, Arabian Ranches, and so on. The developments in Dubailand are in various stages of development and that is why there is an abundance of new off-plan projects. Over the past few years, the area has become increasingly popular among house buyers and investors. The district counts more than 50 attractions and is sometimes also called “the Disneyland of the Middle East” or “the world's largest leisure and entertainment destination”.

Where is Dubailand located?

Dubailand is located between the desert and Sheikh Mohammad bin Zayed Road. Although it is relatively far away from hotspots in Dubai, such as Downtown and Dubai Marina, commuting to these areas is fairly simple as there is little to no traffic on the roads leading there. At the same time, it is only 15 minutes to Dubai International Airport and Expo2020.

There is no direct beach access in Dubailand and there are only a few parks in the district. However, you can find many of them in the surrounding districts.

What kind of new real estate projects can be found here?

The cool thing about Dubailand is that there are properties available for every budget, ranging from affordable studios to luxurious villas with their own parking garage. Most new projects are aimed at a family lifestyle and most of the amenities also cater to this segment. Most apartments consist of studios and units with 1- or 2-bedrooms while the villas in Dubailand range from 2- to 6-bedroom units. As Dubailand is one of the largest developments in Dubai, there is an abundance of different projects, each of which has unique characteristics that cater to the specific need of future residents. New projects are frequently announced with as a result many off-plan properties for sale.

What about transport and parking in Dubailand?

Although Dubailand can be easily and quickly reached by car, if you don’t have a vehicle it is a lot harder to get around in this area. Of course, taxis are widely available (RTA, Uber, Careem) but the options for public transport are limited. There aren’t any metro stations nor is there a bus line serving the area. The nearest bus stops are in Global Village and Silicon Oasis.  All of the apartments are completed with underground parking while in most cases you can also easily park your car on the streets. The many luxurious villas all come with their own parking spaces while there also units that have their own parking garage.

Which amenities are available?

Most amenities are widely available but for the more exclusive things, you might need to head out to fancier parts of Dubai, such as Dubai Marina or Downtown. Schools are widely available and of decent quality but for nurseries, the choice is rather limited. There are many options for shopping and supermarkets can be found everywhere while there are also enough medical facilities in case of physical ailment.

What are the most popular residential complexes in Dubailand?

It is hard to choose which are the most popular new project in Dubailand as there are so many to choose from. Here is a small selection of popular off-plan projects that you can find in the area.

What are the Pros and Cons of life in Dubailand?